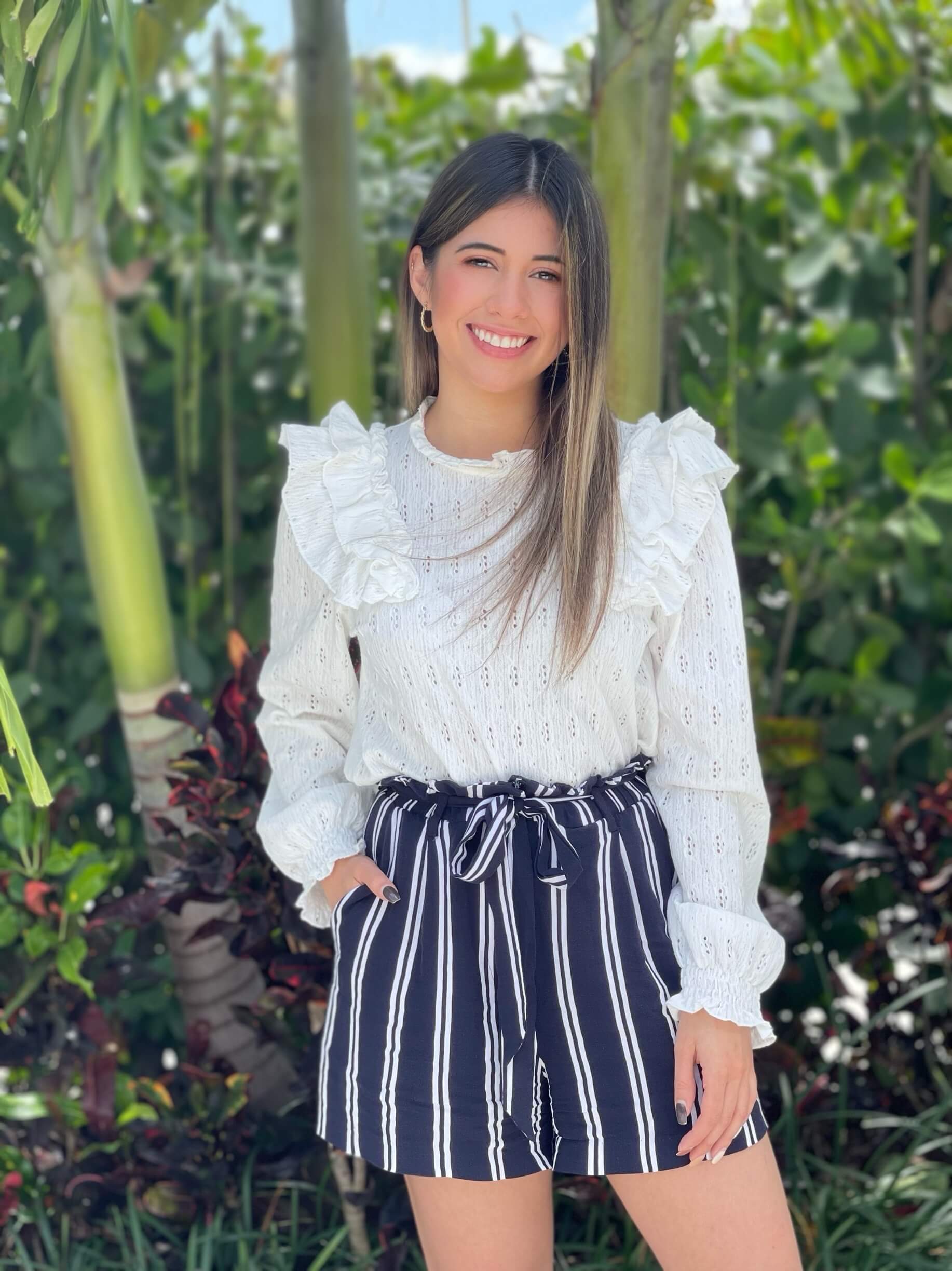 Born and raised in Venezuela, Camila is a filmmaker who moved when she was only 16, by herself, for a better future.

She has loved the arts since she was little, whether is dance, acting, or film. Camila has a huge attraction for creating and watching stories that embrace the beauty of innocence, love, and even fantasy. Camila recently graduated from the New York Film Academy with a BFA in Filmmaking. Camila finds herself in these moments focusing and starting her career as a producer and director. Her most recent works include El Niño y el Astronauta as the producer, Breathe In Breathe Out as the director and now her latest film produced and directed by her, titled “A Una Llamada de Distancia”