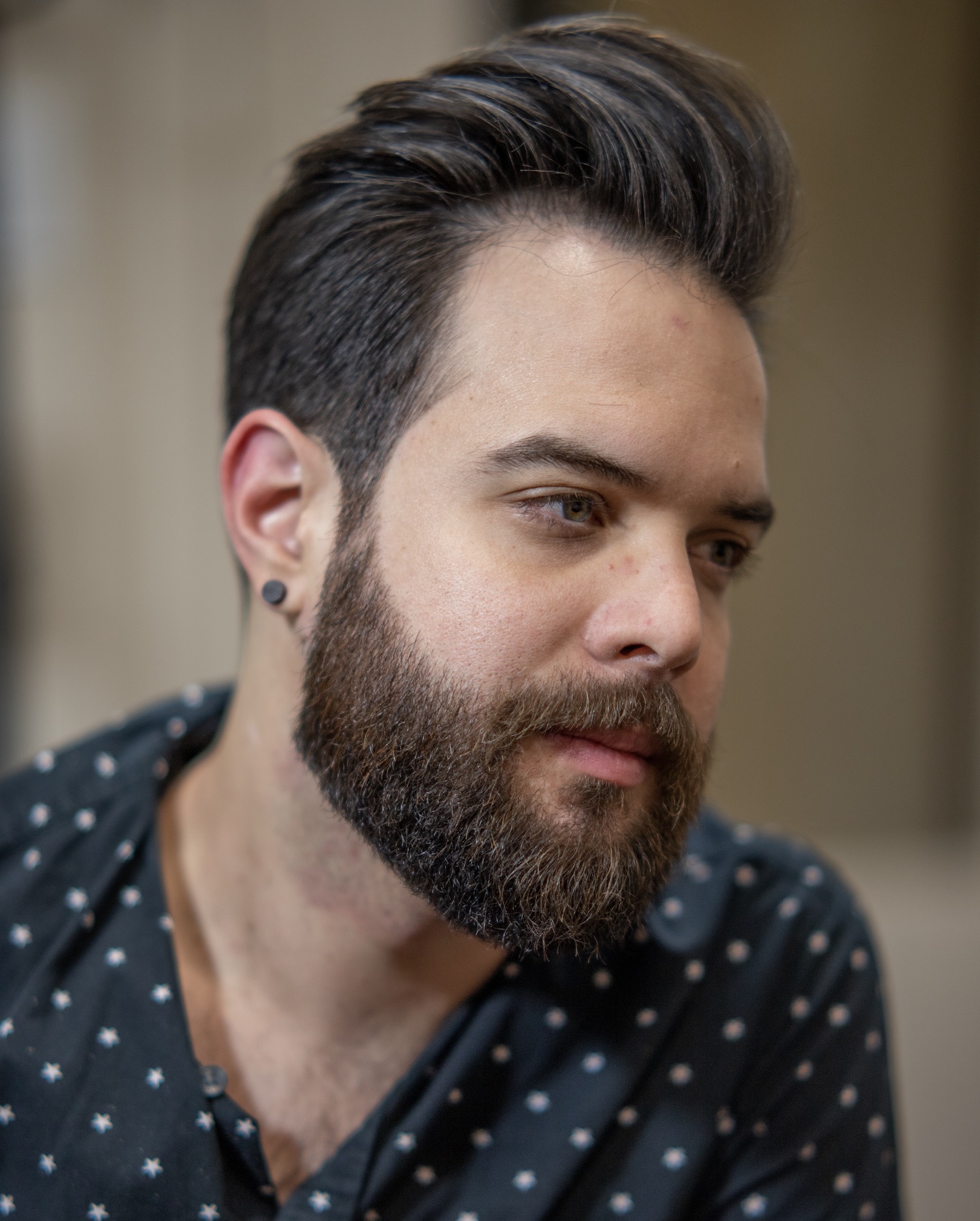 Eddy Moon is a Latin-American storyteller, with a focus on creative producing and post-production.

Eddy started his career in the editorial department of Nickelodeon and MTV before moving into higher education, where he now teaches post-production and film studies at two universities. He has worked as a producer, editor, and colorist on films that have played at festivals around the world, including Miami Film festival, Inside Out Toronto, NY Latino, San Francisco Latino, Tokyo Short Shorts, New Orleans, BAMCinemaFest, amongst many more. Alongside screening his works st festivals, he has also helped program festivals for organizations like Slamdance. A founding member of the White Elephant Group (WEGFilms), a Miami film collective known for its ability to tell local stories in unique ways, while also advocating for filmmaking in South Florida. In his free time, he mentors young artists in Miami through the WEGFilms non-profit, ASFI. When not working on films, he can be found (or not) getting lost in Japan with his wife Ashley. His dog Duke is his best friend. 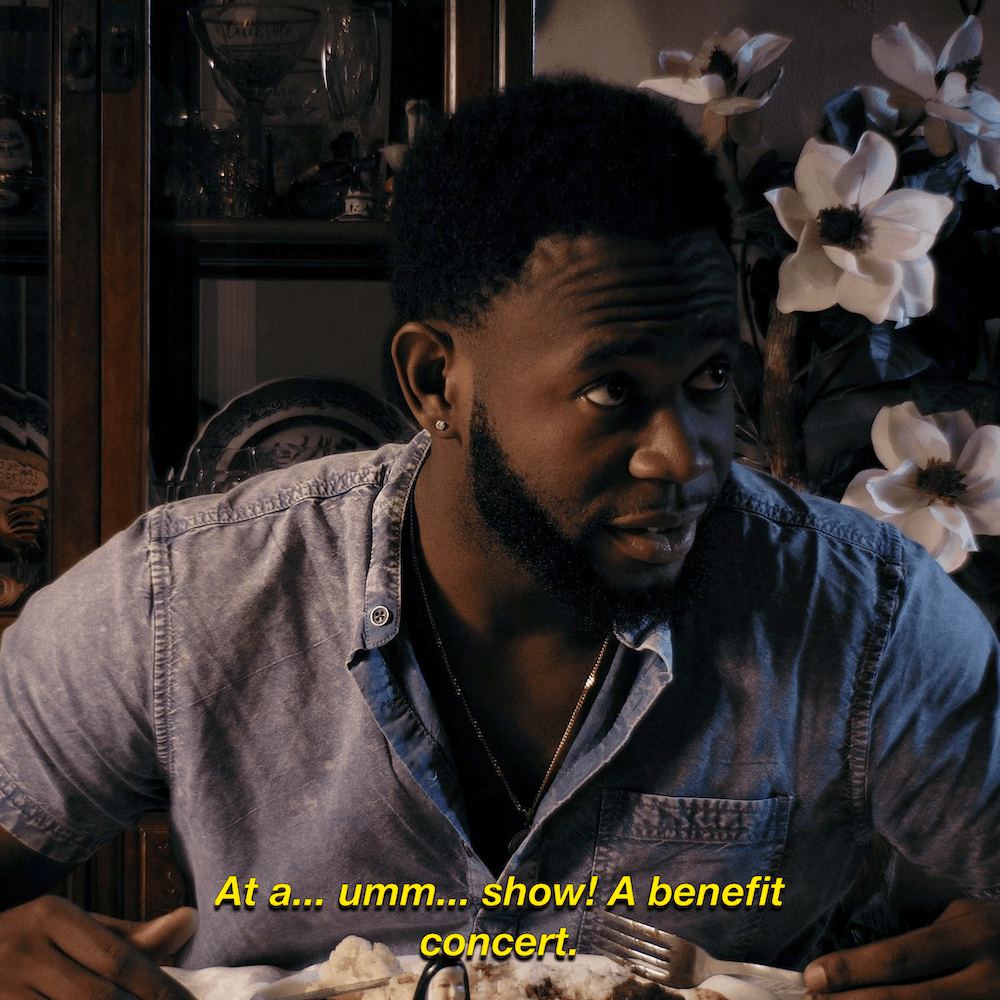 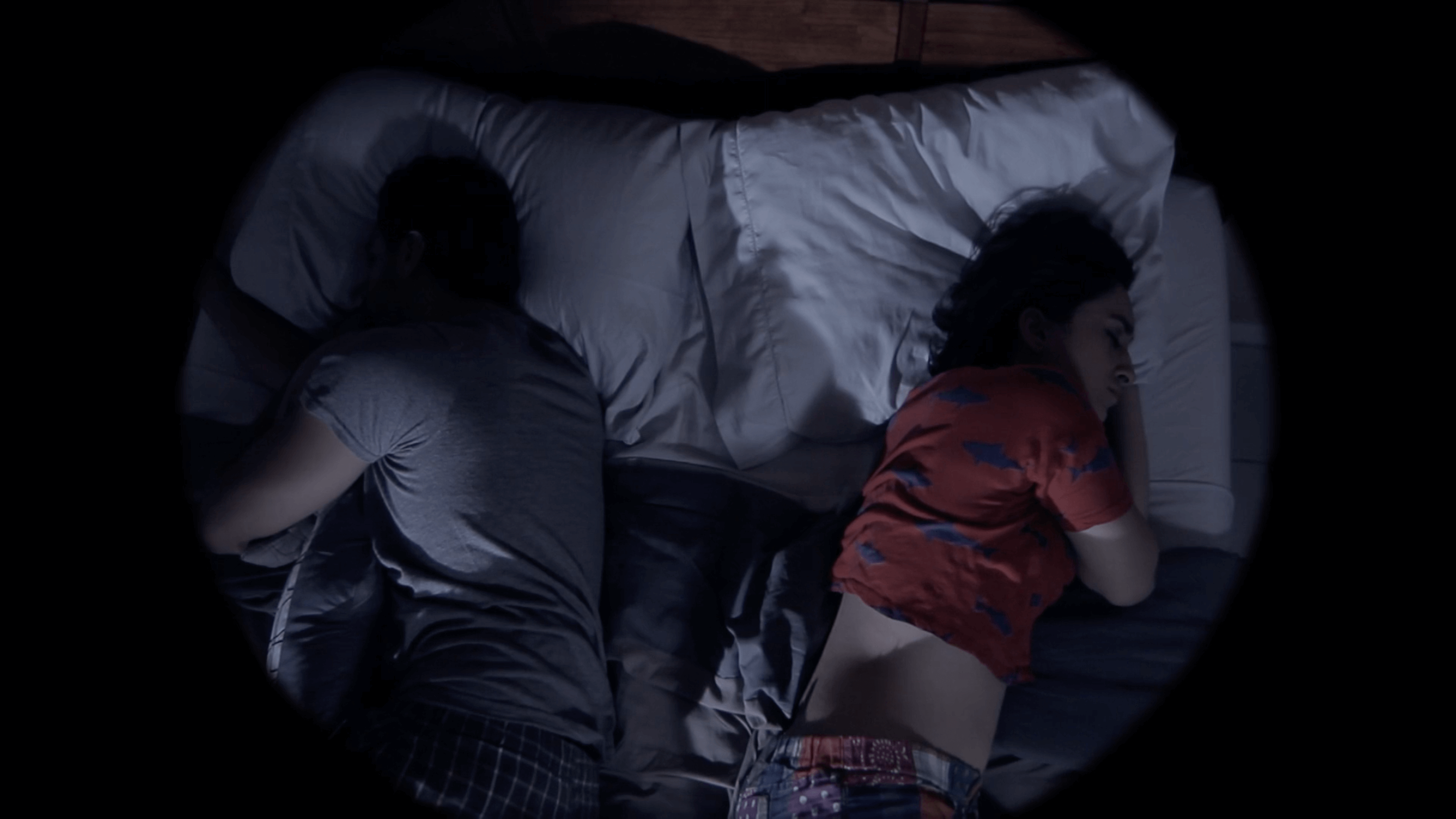 Scenes from our Young Marriage 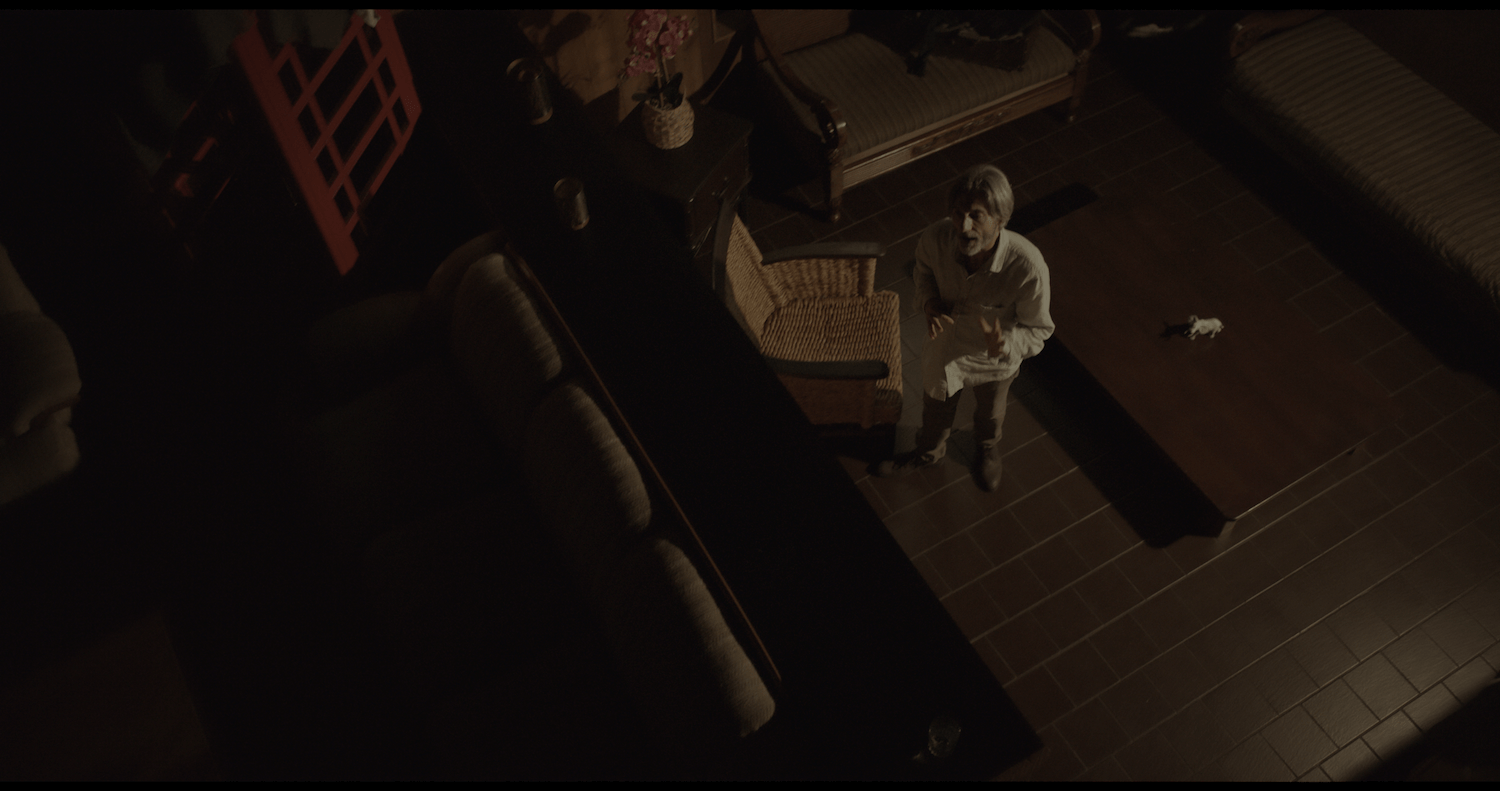 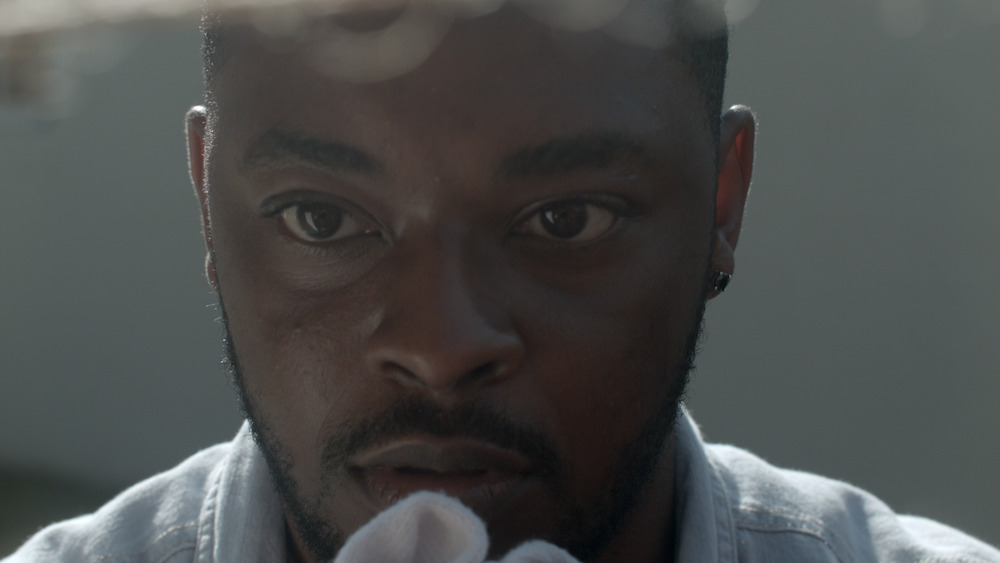 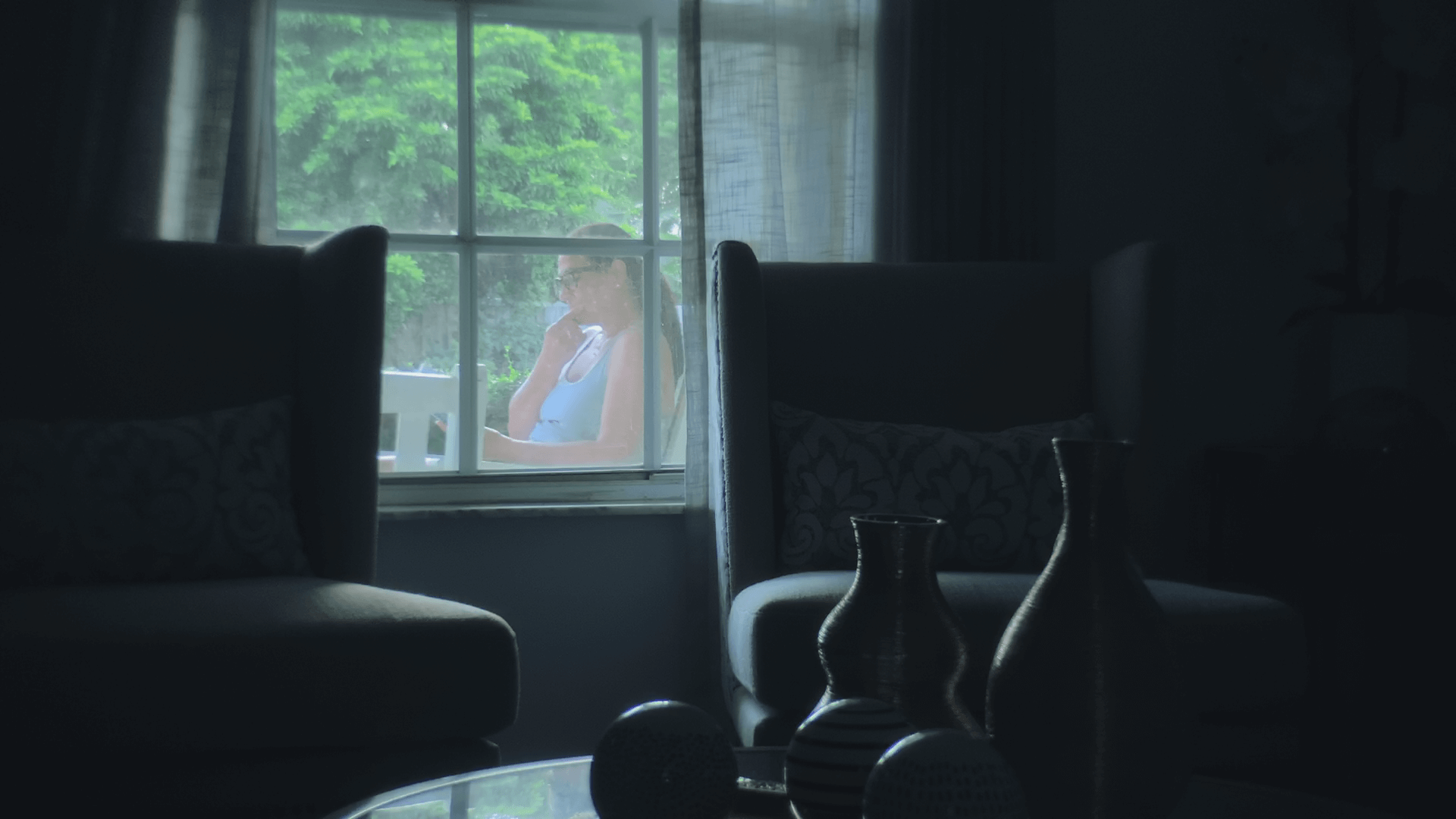